Groovy Antoid is an indie game dev studio focused on creating fun games with cute, colorful, and quirky characters. The studio was founded by three friends who wanted to make games together and is now a company backed by Techstars, Speed@BDD, and Kafalat iSME. 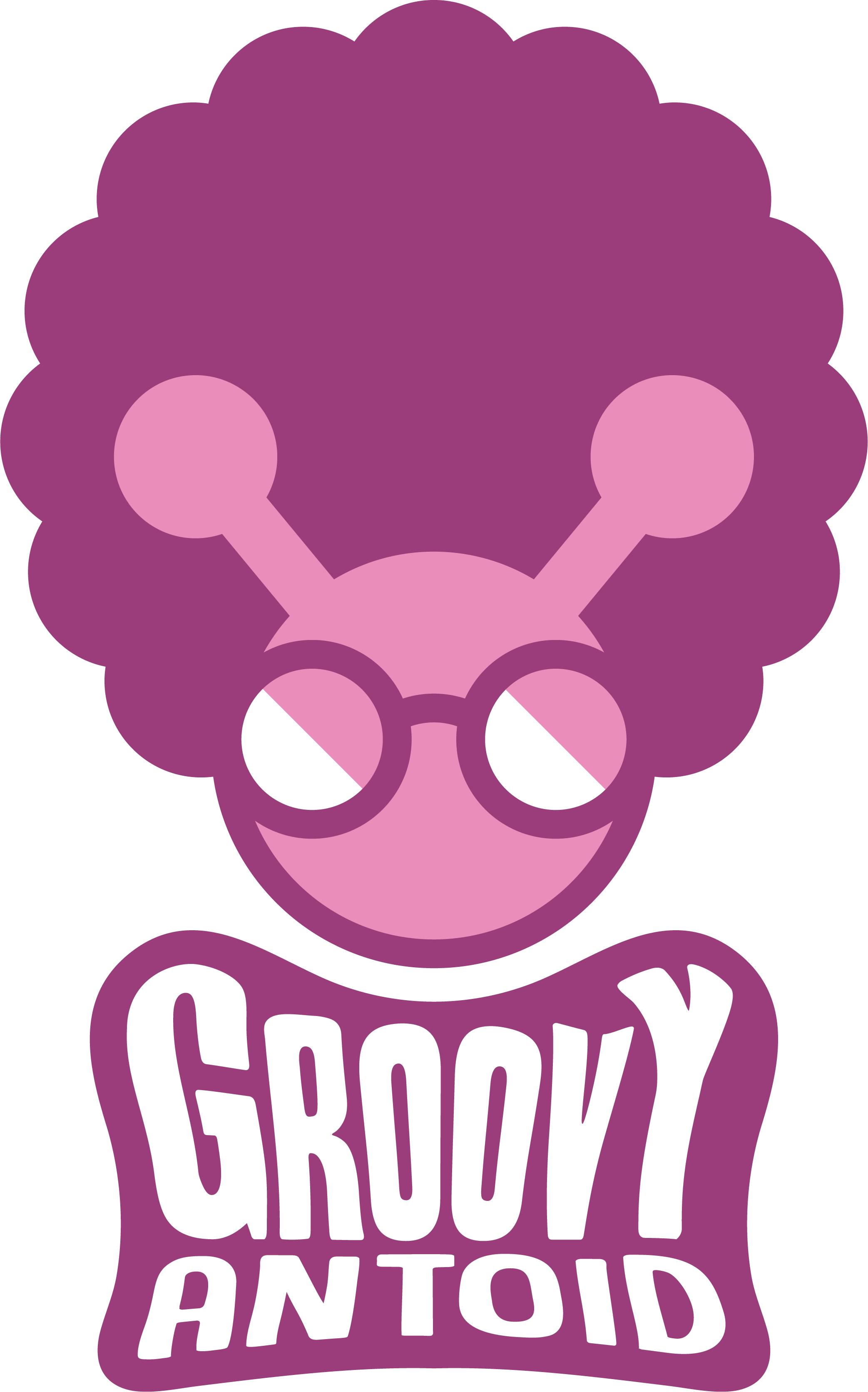 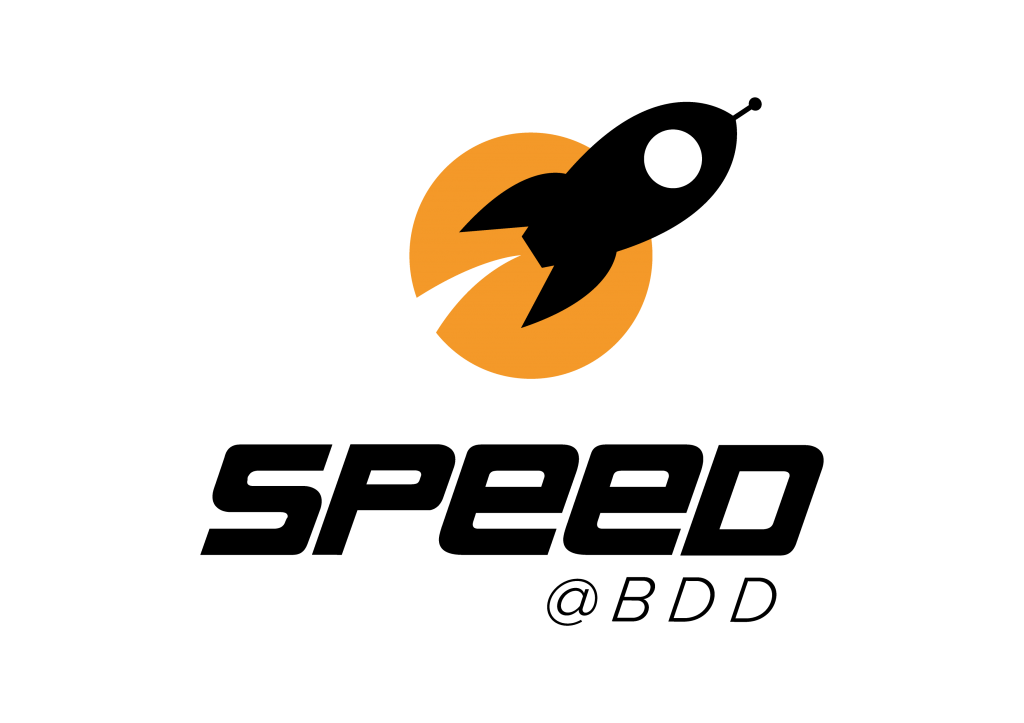 George and Samir grew up in Beirut, Lebanon and have been making games for fun since 2013.

George and Fouad have known each other since high school and a game development event in Beirut in 2013 was the perfect excuse for them to team up and try to make their first game. That's where they met Sam. Their collective love for quirky, old-school games brought them together and they started teaming up for an increasing number of game jams and competitions in Beirut.

By late 2016, it had become clear to them that they had a solid team and a portfolio of game ideas with quirky characters on their hands, so they began prototyping their first full release "Fat Bunny: Endless Hopper" - a casual, endless, mobile game starring an adorable bunny hopping up a mountain, collecting carrots, and freeing his trapped bunny friends.

Armed with the prototype, they applied to a local startup accelerator, Speed@BDD. On March 2017, Groovy Antoid was on of the startups accepted into the accelerator and suddenly they had some funding from Speed@BDD and Kafalat iSME, a space to work from, and coaching on the ins and outs of running a startup. And now they had a vision to guide them: make games with attractive, original characters that people can fall in love with.

Several months of work later, they have a more polished version of Fat Bunny that wins 2 awards at IMGA MENA 2017 and gets selected for the the Indie Prize Showcase at Casual Connect USA 2017, and they sign their first ever publishing deals with CMGE and Appsolute Games!

Fat Bunny has been downloaded over half a million times to date, and the team have received hundreds of emails from fans telling them how much they adore the cute bunny - reinforcing the team's vision and their ability to create appealing game characters.

By mid 2018, Groovy Antoid incorporated in the US and Lebanon,  and then joined Techstars, one of the top startup accelerators in the world, 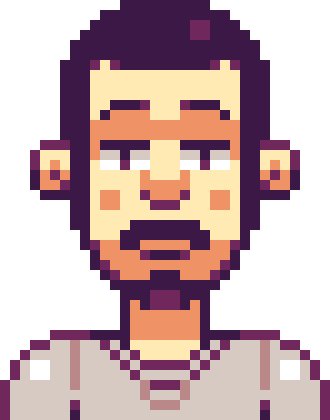 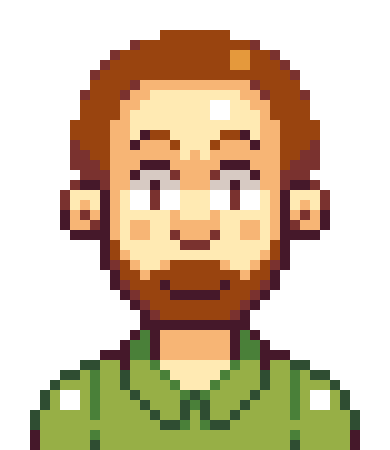 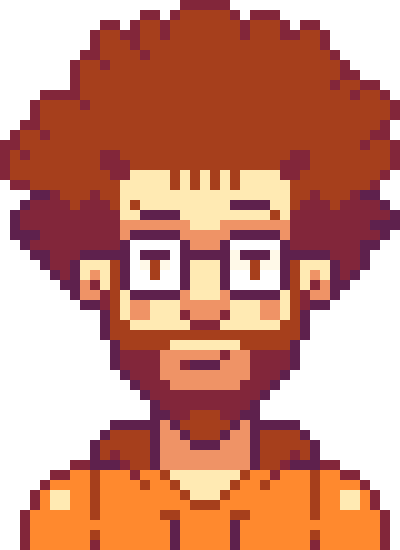 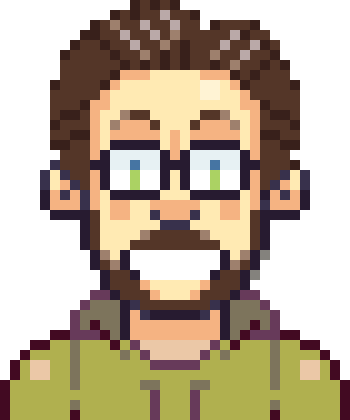 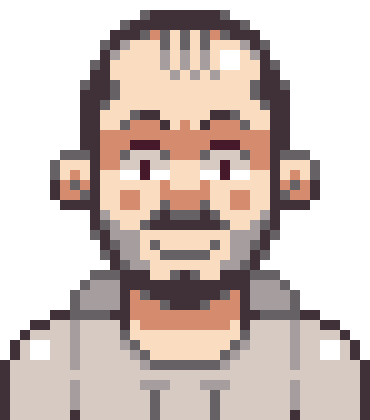 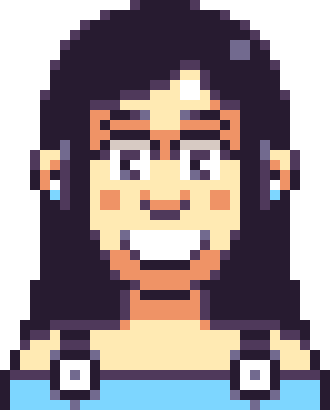